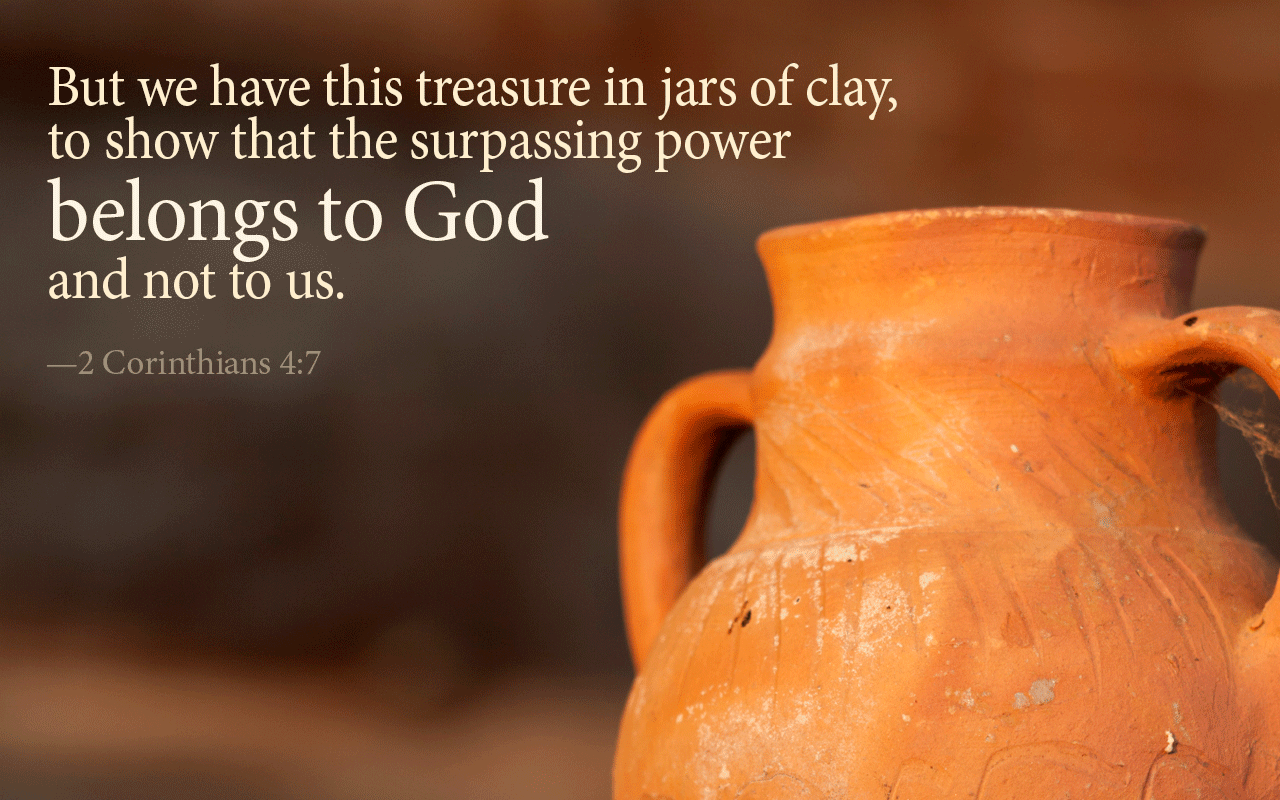 CARRYING A TREASURE IN EARTHEN VESSELS

Under the general theme “Graceful Transition” Fr James Kulwa Shimbala (SMA) took us through several topics: ADDICTION AWARENESS PREVENTION; SIGNATURE STRENGTHS; AND GRIEF, LOSS AND STRESS MANAGEMENT. This helped us to once more become more aware of our strengths and weaknesses and that as human...
Read More

CHALLENGES OF FAITH IN AFRICA

On Friday 14th July 2O17, as we continue to soar together, Fr. James Shimbala (SMA) lead us into fruitful discussion on “challenges of faith in Africa”. The day was introduced by identifying and discussing major challenges of the faith of today in our current situations. Fear of witchcraft,...
Read More 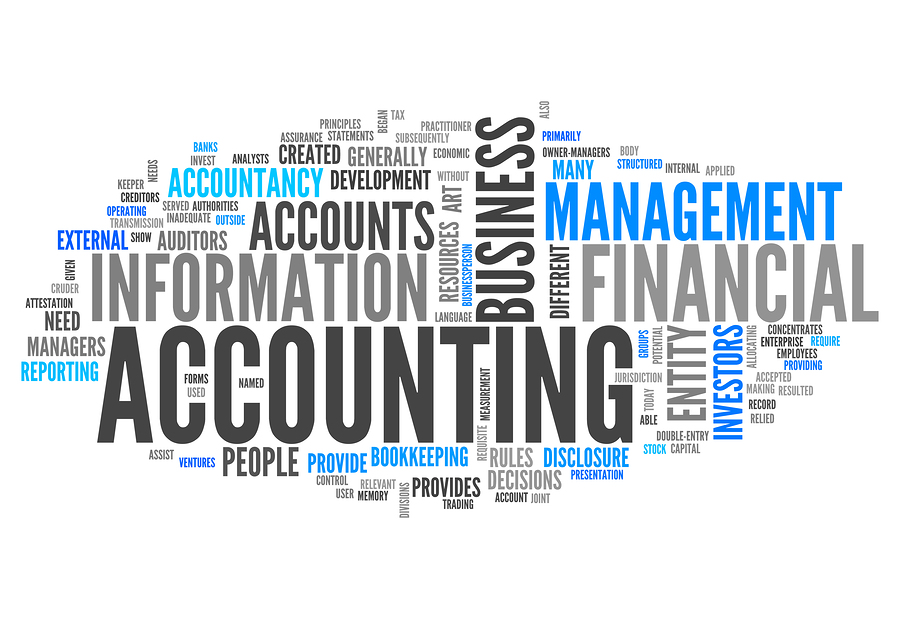 From the 24th to 25th July 2017, we were blessed with a rare opportunity of receiving a short but rich and empowering session on financial management from an experienced man, Mr Philip Mbati, who works for Tanzania Revenue Authority (TRA). Through his able facilitation, we discovered the complexity...
Read More

On the Care of Our Common Good

On Monday and Tuesday, July 3 and 4 respectively, we spent time with the Encyclical Letter of the Holy Father Francis, “Laudato Sί”, subtitled “On the care for our common Home”. Fr. Gerard M. Nnamunga CSSP led us through this very rich document, focusing on the reality of...
Read More 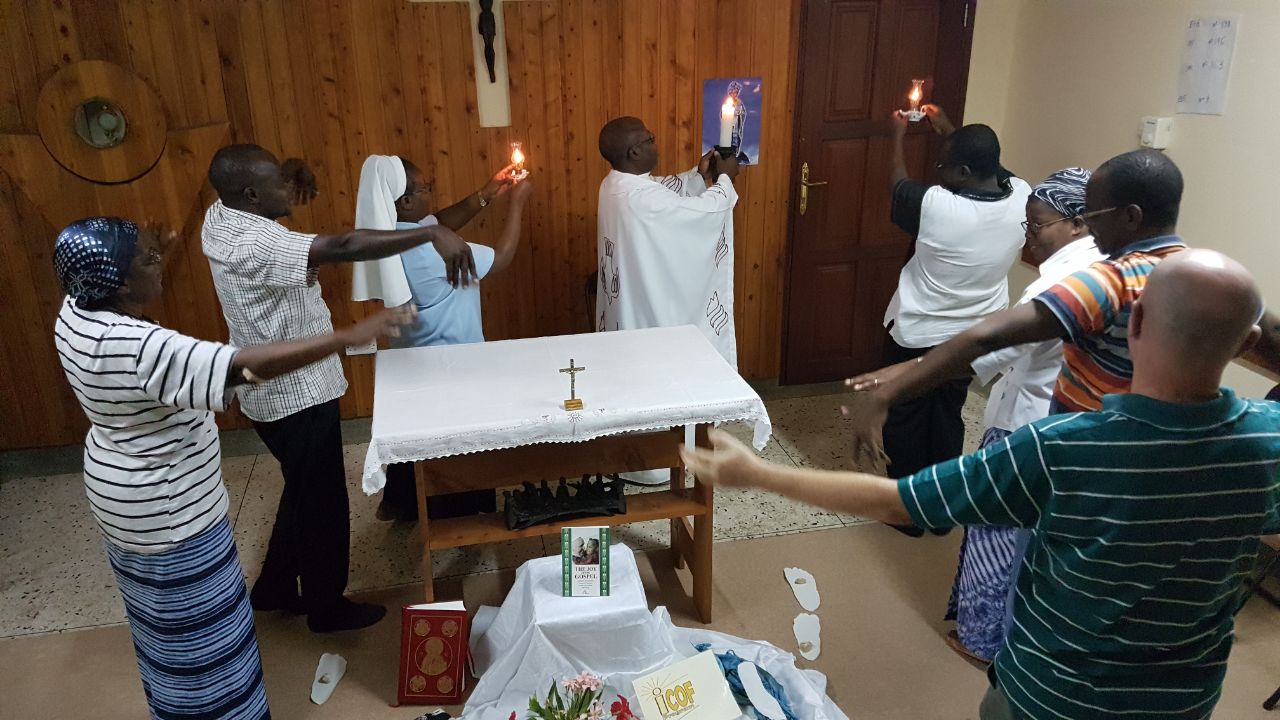 Using the document "Evangeli Gaudium" as the main focus of the content for the inputs in our retreat, the retreat director, Fr Gerard, accompanied us through 7 days of spiritual journey to rediscover and renew our appreciation of the Joy of the Gospel that we are called to bring to the world as it...
Read More

The next input, after THEORY U, of the ICOF “Life Renewal Program 2017” was on “SCRIPTURE AND MISSION”. In Fr. Rosario, sma, expertise style, the participants were taken through the Scriptures and were shown how NATURE GIVES HUMANITY ITS IDENTITY and for WHAT REASONS WE DO...
Read More

“Together we soar” (Exploring the Theory U)

When successful leaders manage to operate with heightened level of energy and a sure sense of future possibility, it is because they develop a capacity to come nearer to that source, where they experience the future as if it were "wanting to be born". This experience described by Otto Schemer as...
Read More 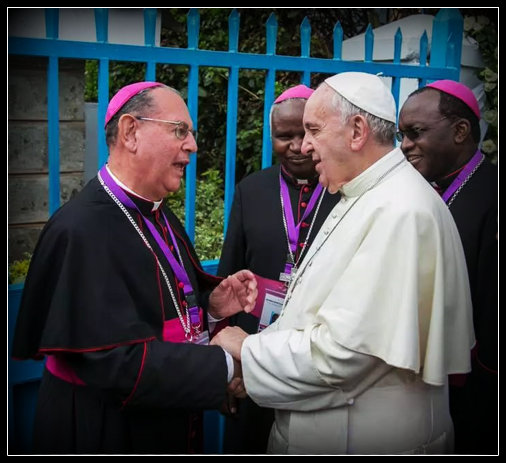 Rodrigo Mejía Saldarriaga, born in Medellín (Colombia) in 1938. Entered the Society of Jesus  (The Jesuits) in 1956.  After obtaining his Master in Philosophy and Classical Letters he was sent as a missionary to the Democratic Republic of Congo in 1964 for three years after which he resumed his...
Read More
1 2 3 4

In their meeting in December 2014, there was a concern shared by all members: there are many priests and religious in Africa who need ongoing formation but they don’t have access to it.

This union has formed the Inter Congregational Ongoing Formation (ICOF) Program, whose main objective is to make available opportunities for ongoing formation in Africa for priests and religious, both its members and members of the local churches (dioceses, local congregations and other congregations). The ongoing formation is focused on renewal of the participants. And the renewal is holistic, including the spiritual, the human, the pastoral, and the academic aspects of the person. 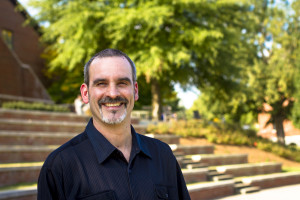 “Roles of a Peacebuilder and African Imaginery”: Interview with Carl Stauffer, PhD

17 Jan 2018 0 Comment “Roles of a Peacebuilder and African Imaginery”: Interview with Carl Stauffer, PhD
Carl Stauffer was born and raised amidst the war in Vietnam. After completing his university education in 1985, Stauffer worked in the Criminal Justice and...
Read More 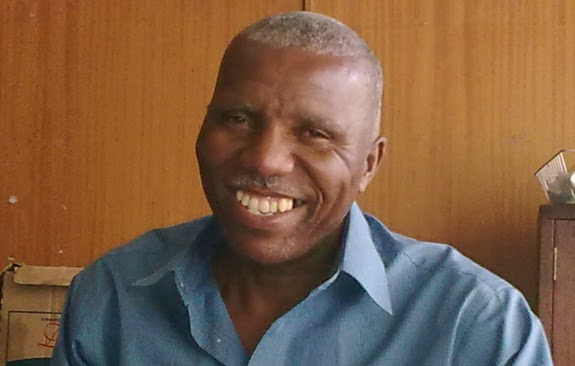 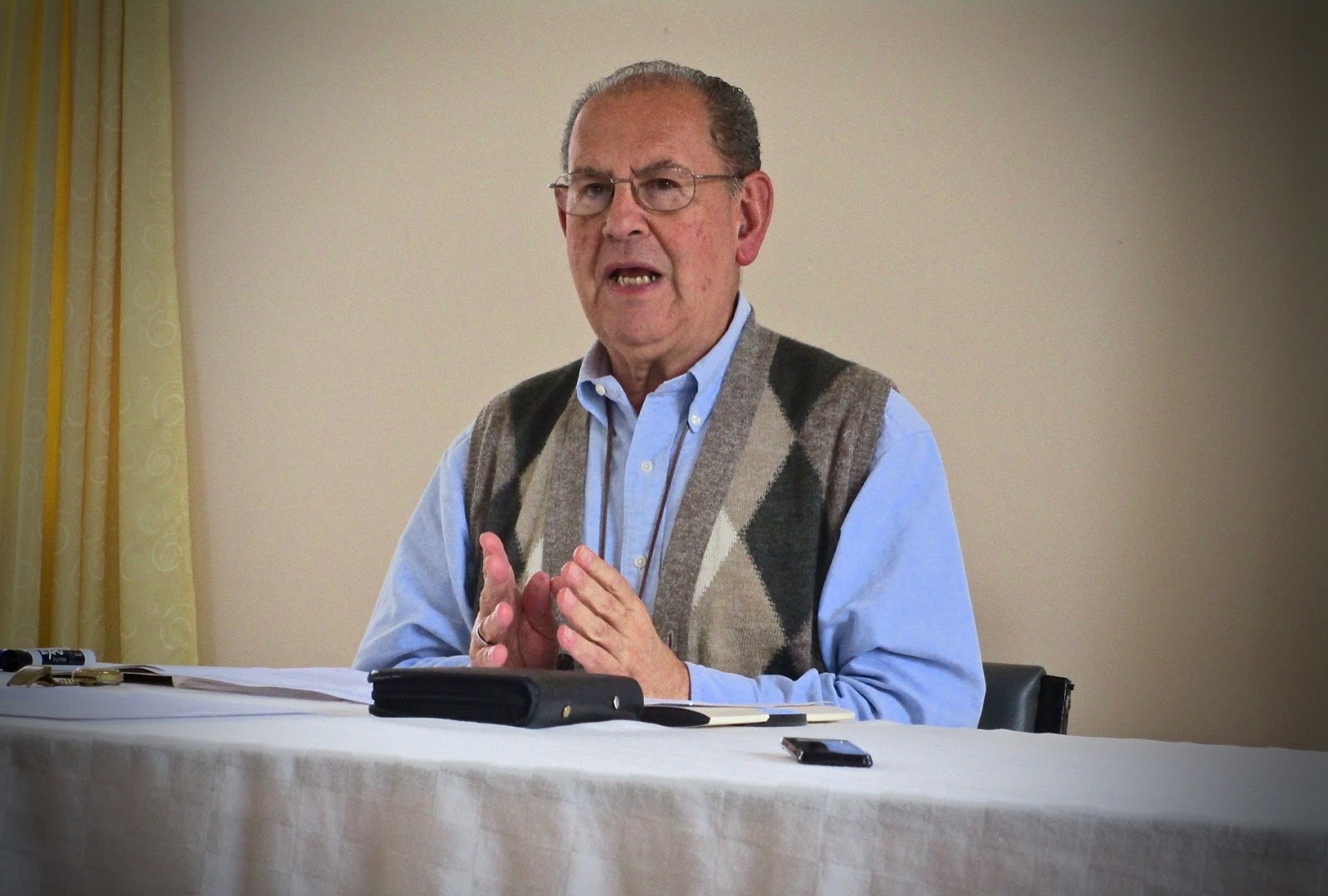 “The Joy of the Gospel”: Interview with Bishop Rodrigo Mejía, SJ

17 Jan 2018 0 Comment “The Joy of the Gospel”: Interview with Bishop Rodrigo Mejía, SJ
Rodrigo Mejía Saldarriaga, born in Medellín (Colombia) in 1938. Entered the Society of Jesus  (The Jesuits) in 1956.  After obtaining his Master in...
Read More

Words cannot express my feelings of gratitude! Sisters of my congregation for giving me the opportunity. ICOF founding members and coordinators far and near, Stella Maris Hotel staff and personnel, facilitators and participants. May my life be of joyful witness to all I will encounter in my daily life. “Rooted, we bloom.” That in all things, God may be glorified.

I have rediscovered myself, my identity. I have discovered that I am more than what I was thinking of myself, my inner being is rich and I have been entrusted a lot. I am invited to realize and to invest. St. Francis of Assisi said, “We have to proclaim the gospel twenty fiur hours a day, if necessary with words.”

Carl Jung says “The greatest and most important problems of life are fundamentally unsolvable. They can never be solve, but only outgrown.” This Inter-congregational renewal program opens up opportunity for me to outgrow on my limitations, it does not eradicate challenges but guides me to accept myself and use everything with joyful heart to give witness to God’s goodness.

A deep and enriching experience for me. I call these two months time of life. It has really increased awareness about myself, God and my ministry. I pray that May the Good Lord help me to live joyfully this experience in my mission and everywhere. May the name of the Lord of Love and Mercy be blessed forever.